Women’s Health A Smooth Journey from Menarche to Menopause

From menarche to Menopause, A woman’s journey is mostly filled with pains, blood and tears. If one is given a choice of a smooth journey, who wouldn’t prefer it? 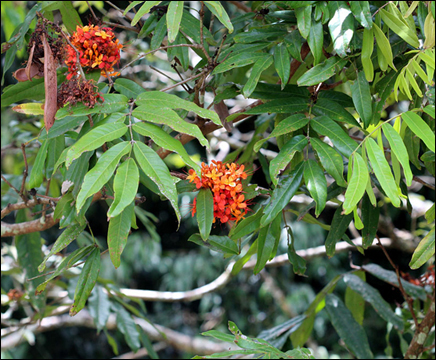 “Shokam Harathi ithi Ahokam”This is how this tree is described in Ayurveda. This tree, with its absolute medicinal properties dispels the woes of diseases in women.The bark is comprised of sodium, silica, magnesium, iron, calcium, aluminum and strontium. Other components include sterol, tannins, catechol and other calcium compounds.

A strong allopathy believer.Here I am happy with quick and correct diagnosis.I have shifted from allopathy to Ayurvedic for diabetes.Dr.Shanti Vijeyapal is totally committed.

He was one of the two Gurus from the Chennai zone, to have been selected by the Rashtriya Vidhyapeeth, Delhi(RAV) to train the Ayurvedic graduates in Ayurvedic therapies. His specialization was on “Therapy for Ligamental tears of the knees" 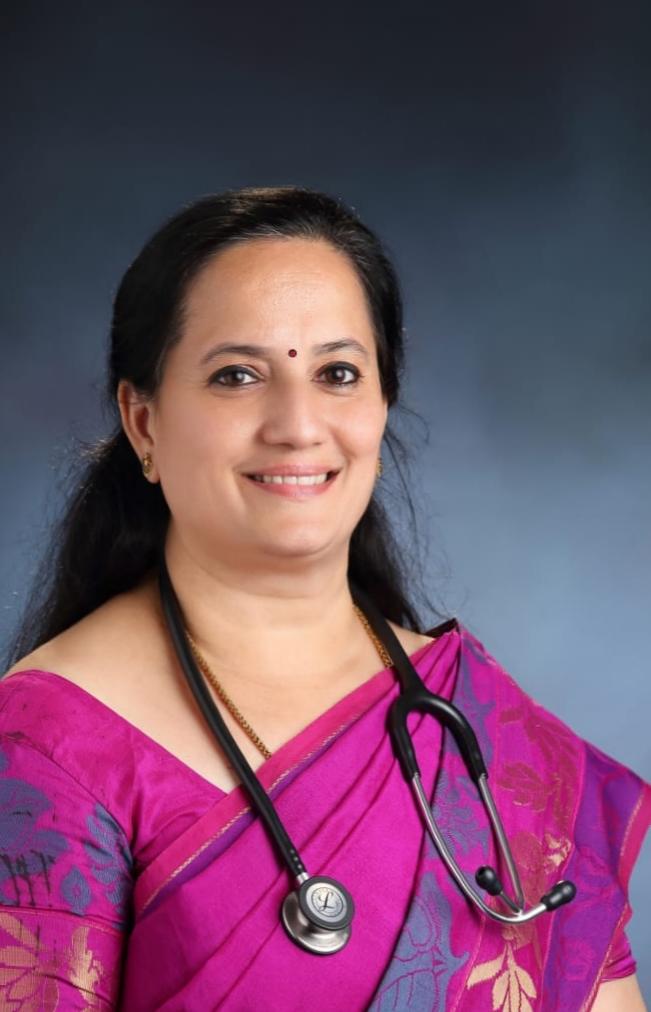 Dr. Shanti Vijeyapall supports and assists Dr.Vijeyapall in all his endeavours. Backed with experience in clinical treatments, Dr. Shanti is in-charge of the Hyderabad centre of Herbzalive.

Dr. Samundeswari joined as a trainee student of Dr.Vijeyapall and rose to become one of the pillars of the Herbzalive main centre, Kilpauk, Chennai.